From Prolapse to Park Run: Part 1 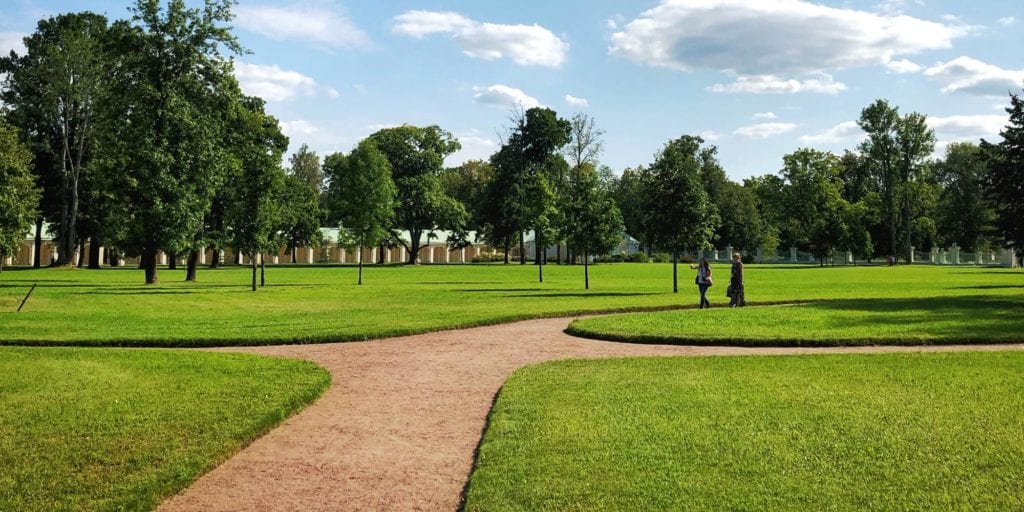 When I was at school I used to run 800 metres and cross country, and enjoyed playing hockey and netball.  When I was in my twenties I walked miles to and from work (sadly in court shoes which require them to be a size too small to stay on and a high degree of toe-tension to stop them slipping off your feet).  I also started hiking in the hills around Birmingham,  north Wales and Manchester in heavy leather hiking boots.  When I was in my thirties I did some long distance walks including the Cumbrian Way, the Tongariro Crossing in NZ, two weeks trekking near the border of Thailand and Myanmar and my own Friend-to-Friend Walk from Manchester to Keswick via Sheffield.  All these were done in solid and relatively heavy walking boots with a fixed mid-sole.  This is meant to offer ‘support’ and protection, but in reality disabled my ankle joints and the joints across the ball of my feet.  I am now sure that the weight and rigidness of these boots contributed to my pelvic problems during pregnancy and childbirth.

My ex-partner is a keen runner and in my late 30s I started to jog with him and enjoyed a few 5km Park Runs and the Manchester 10km and did a marvellous Barefoot Running Course with John Woodward near Ulverston in the South Lakes.   His next one is coming up in September 2018.   I felt free, energetic and graceful.  https://www.naturalrunning.co.uk/courses/natural-running-course-one-day-course-2/

Then in 2009 I became pregnant aged 40 and my body changed overnight.  I had months of nausea and sickness and unusual food cravings, and from month 7 I swapped those symptoms for SPD Symphysis Pubis Dysfunction.

Symphysis Pubis Dysfunction or SPD is a condition that is linked to the pelvis. This condition causes excessive movement of the Pubic symphysis, possibly because of a misalignment of the pelvis and may cause symptoms of pain and swelling.  Symphysis Pubis Dysfunction is commonly associated with pregnancy and childbirth in women.  (www.epainassist.com)

(In women?!  Who else gets pregnant and gives birth to children!?  Ed’s note.)

The SPD meant that every step was painful, it was as if the front of my pelvis had turned into a cheese grater.

Obviously I became more sedentary, my weight increased and the problem worsened.  Some people casually call this joint at the front of the pelvis – the pubic bone as if it is one bone.  The Symphysis Pubis is actually the front joint of the two wings of the ilium / pelvis.  The two joints to the rear are called the sacroiliac joints where pelvis and spine connect.  In preparation for birth a hormone called Relaxin helps soften the ligaments to ready the pelvis for the baby to pass through the birth canal as easily as possible.  Unfortunately mine allowed my ligaments to soften too much causing the joints to become increasingly mobile and the pelvis unstable with the bones grinding together causing great pain and inflammation.

I was a trained Alexander Technique Eutokia Doula (non medical attendant to the mother during childbirth).  I had had the great good fortunate and privilege of attending 4 births with friends at this point.  I trusted my body and chose a wonderful midwife and Doula to accompany me during labour.  For whatever reasons I find hard to put into words, poor communication is the most likely reason, they were not there during my labour.  A second midwife came and attended me for the last 10 minutes.

During labour I got stuck in one position and my baby was trying to find his way out against an anterior lip (a fold of cervix) which blocked his way.  When the midwife helped me walk a few steps from bathroom to bedroom, out he came!  The Doula arrived to hear ‘its a baby boy!’.

I experienced a 2nd degree tear which needed stitches.

I lost almost a litre of blood, but the midwives knew I really didn’t want to go into hospital and kept close observations over the next few hours as I was deemed safe to stay home with my new baby.

The next steps in the days and weeks to follow were painful and bewildering.  I didn’t recognise my body, the swollen and sore area around my stitches and perineum.  I was heavy, sluggish, in pain and somewhat traumatised.  I was also proud and delighted to be a mum and to look after and care for this darling boy.   As I gradually began to regain some strength and became more mobile I felt as if something hard was always there.  I was diagnosed with a pelvic organ prolapse.

Pelvic organ prolapse happens when the group of muscles and tissues that normally support the pelvic organs, called the pelvic floor, becomes weakened and can’t hold the organs in place firmly.

This meant that the network of muscles, ligaments, tissue and other organs which would normally support the bladder, womb and anus were damaged and these organs were falling into the womb.

I was offered physio initially which seemed to involve mostly Kegel exercises which seemed to tighten the surface muscles nearest the skin and stitches but didn’t substantially affect the larger muscle network deeper inside.

I was offered local hormones to try and redress the balance.  These didn’t work for me.

I was offered a ring pessary, a support structure to be placed inside the vagina to provide scaffolding for the injured area.  I declined.  This treatment is usually used for elderly women with incontinence.  This might have helped in the short term, but I wanted a more lasting wholistic solution.

I tried Pilates and Yoga which, if done gently enough, were helpful to get me moving again in a variety of ways with supervision and instruction.  Into my second year after birthing, I had regular treatments of Osteopathy and Shiatsu.

And of course, throughout, I continued to work on myself using my Alexander Technique Directions as best I could.

My thinking was not often organised and disciplined due to on-going discomfort, trauma and lack of sleep.  I was however, able to walk without pain and could carry my baby in a sling.  The discomfort and heavy feeling continued.   But I was slowly and gradually improving.  I went swimming when I could and enjoyed the easier movements in the water.

What My Clients Say

"It is as though I have been gifted an entirely new lens through which to view human behaviour, and it is a lens of compassion and empathy like no other. Due to this, I have been able to come to terms with the way my family operates, which has proven to be a great relief. I would definitely recommend working with Lucy. She held such a safe space for me and my vulnerability with great compassion and authenticity."

"Using these techniques has helped me reduce the day-to-day tension I’ve developed over a lifetime of anxious habits and hypersensitivity. It’s been amazing to re-learn how my body works, and how to swap out the survival mechanisms that got me so far, for habits more in keeping with how my body is happier to work."

“I’ve been doing the Alexander Technique with Lucy over the past few months and my posture has improved enormously. I have a greater awareness of how my body functions and can recognise the signs of when I’m falling into bad habits."

"I feel present. Nice to feel here, not racing ahead. I have a more measured, calm approach. I’m less reactive and am learning to look after myself and choose my responses.”

"I had a traumatic accident a few years ago. After you ‘wriggled’ my head it felt weird – and really good. I could walk evenly for the first time in years!! I’m making friends with my body.”

"I have been happily surprised and have learned a lot about how my muscles and spine behave when I let them. I rapidly realised that AT is not in the least pseudoscience, rather it teaches one to be aware of how the body is holding itself."

"I've just had two enjoyable and useful sessions with Lucy on Zoom. I had been doubtful about how it would work but I was pleased with how it went. Of course, nothing is as good as face-to-face but we are where we are and this was great and has helped me to progress as I had hoped. Thank you. Looking forward to the next ones!"

"Lucy's sessions are amazing. Her unique blend of skills helped me have good posture without effort. Before this, I had seen many physiotherapists and osteopaths, but the pain kept coming back within a few weeks. Even after my first session with Lucy, the difference was so clear that my friends commented on it. After several months, the effects are being maintained with her support."

in Sheffield and Zoom